Can vitamin B Deficiency affect your Mental Health? 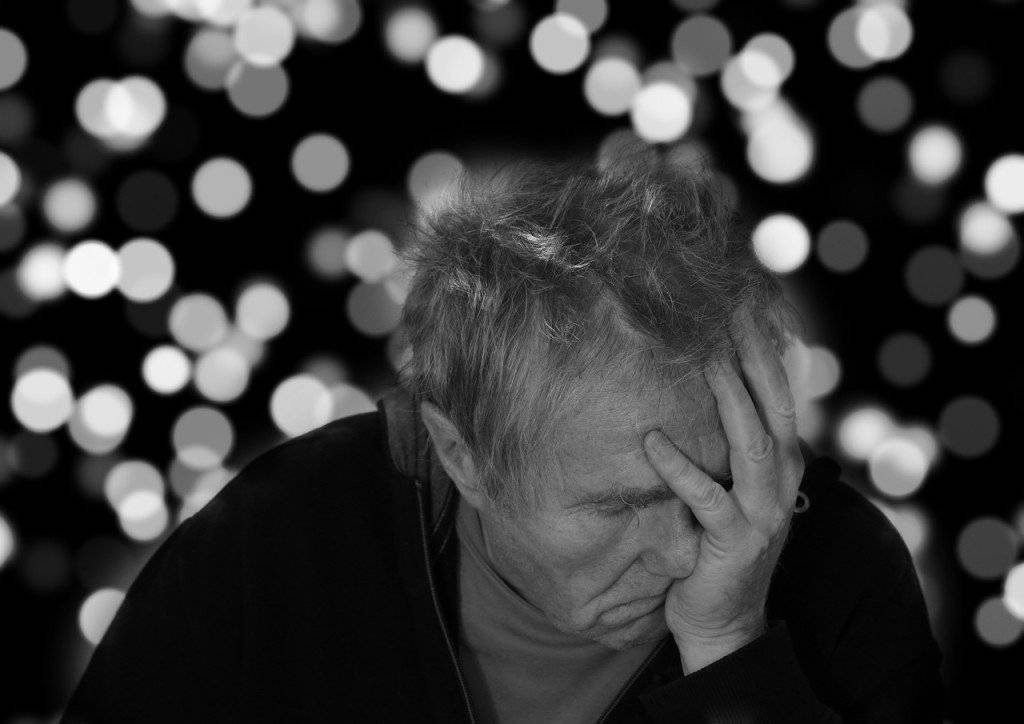 Vitamin B performs a number of important functions in the body, such as making nerves, DNA, and red blood cells to name a few. The problem here is that this particular vitamin is not made by your body, which means you are in charge of making sure that you get enough each day to allow these vital functions to be properly carried out. Given the unhealthy eating habits that so many people engage in today, it shouldn’t be too much of a surprise to learn that vitamin B deficiency is a rather common problem. (1)

The lack of vitamin B in the body appears to be a bigger issue for people over the age of 50, with The National Health and Nutrition Examination Survey revealing that over 3% of people in that age group don’t have adequate amounts of vitamin B. Furthermore, as many as 20% may be close to a point of deficiency. And this does not even take into account the fact that these are blood serum test results, not intracellular B levels (which would be a much more accurate indication of a B deficiency – though we don’t have such advanced testing mechanisms easily available today). In one study on Fibromyalgia patients, their folate (Vitamin B9) blood serum levels showed as normal, but a huge majority showed as vastly folate-deficient when the spinal fluid was measured and intracellular levels of folate were checked (meaning, the folate in the bloodstream was not getting transported to and absorbed by the cells). This lack of vitamin B in the body has now been linked to a number of mental health issues, depression, memory loss and paranoia. (1)

So what exactly leads to a lack of vitamin B in the body? Ironically, it is often the steps that we take to try and be healthier that leads to vitamin B deficiency. Vegans and vegetarians often run into this problem simply because the foods that they choose to eat contain little to no vitamin B. In order to get all the B vitamins you need, a lot of the foods you need to be focusing on are poultry, meat, eggs, and other dairy products. If you don’t eat these kinds of foods regularly, you should be trying to get enough super B complex each day to maintain the levels that your body and the brain, in particular, need in order to stay healthy. (1)

While the potential for health issues due to a vitamin B deficiency is more of a problem for older people, it’s important that you start paying attention to your intake early on. Adjust your diet accordingly, and if you still feel that you are not getting all the vitamins that your brain needs, take a daily supplement with the right forms of active nutrients to increase those B vitamin levels. Your mind and body will thank you for it. (2)