There are many different symptoms someone with one or both gene
mutations might encounter. 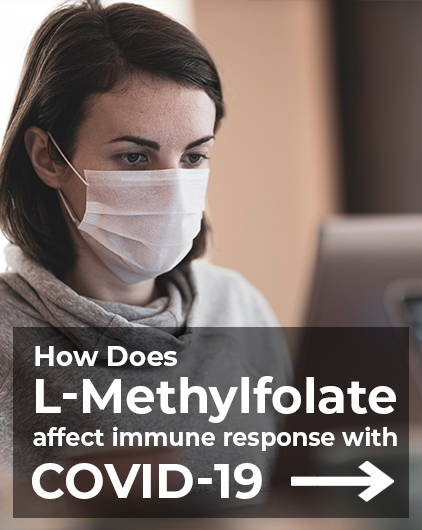 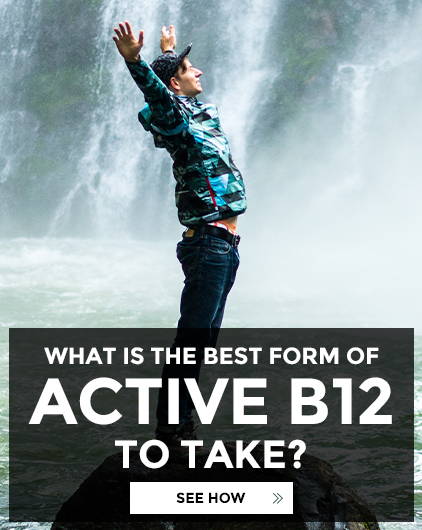 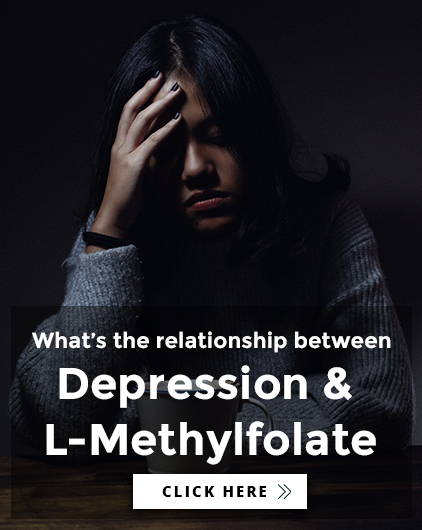 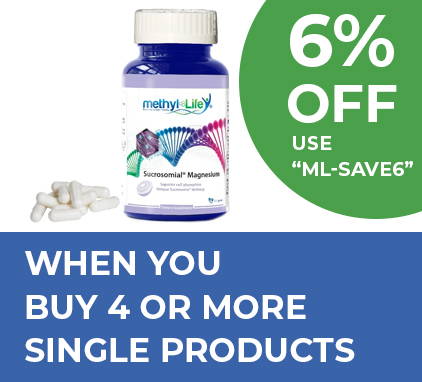 What kinds of symptoms are associated with the MTHFR gene defects?

There are many different symptoms someone with one or both gene mutations might encounter. Not everyone has the same set of symptoms because there are many other genetic and environmental differences that complicate health. Nevertheless, if you boil it down, there is a key systemic problem that comes from low methylation and it causes three different symptom areas.

Homocysteine levels are too high because not enough methylfolate is available to convert the homocysteine into methionine. High homocysteine levels are often blamed for cardiovascular events like strokes and heart attacks. In addition without methylfolate, SAMe and Glutathione in the body are often low (these are responsible for serotonin production and detoxification respectively). Basically you can think of methylfolate (L-MTHF or 5-MTHF) as being able to convert the bad guy (Homocysteine) into something good for the body (Methionine) as well as promote the good guys (SAMe and Glutathione) responsible for neurotransmitter balance and helping rid your body of heavy metals, BPAs, environmental toxins, etc.

Some of these come from not having enough SAMe. SAMe is responsible for creating Serotonin & neurotransmitters responsible for mood, motivation, and to some degree energy levels. If these neurotransmitters are low, then Depression is often the result, but even aggression and alcoholism are symptoms sometimes found in men. Pregnant women may encounter extreme Post-partum depression. In addition, things like Fibromyalgia, Chronic Fatigue Syndrome, Migraines, IBS (Irritable Bowel Syndrome), Memory loss with Alzheimer’s and Dementia as well as other psychiatric problems can be tied to this issue (OCD, Bipolar, Schizophrenia, and more). These challenges are sometimes associated more with the 1298 gene mutation. A clinical trial was done by Dr. Fava (July, 2011), and it showed that giving L-Methylfolate (specifically Metafolin®) found in the prescription ‘medical food’, [Deplin® is a registered trademark of Société des Products Nestlé S.A. and is under license by Nestlé Health Science-Pamlab, Inc.], was as effective as the top anti-depressant drugs available today (without all the side effects).

Often occur when Homocysteine levels in the body are too high. Heart attack, Stroke, Blood clots, Peripheral neuropathy, Anemia even Miscarriages, and Congenital birth defects can be related to this issue among other symptoms. These problems are typically more related to the 677-gene mutation, but seem to be worse for people who have a double mutation (two copies of the 677 or two copies of the 1298). Some doctors think the worst combination is someone with one 677 variant and one 1298 variant (referred to as compound heterozygous).

Can increase when not enough Glutathione is present to detox the body. Glutathione is responsible for detoxifying the body of heavy metals, toxins, and BPAs, etc. that we encounter in the environment. Glutathione is our body’s most powerful antioxidant. When a body gets too burdened by heavy metals and toxins, a lot of unexpected health problems emerge. Some symptoms of this can be: Nausea, Diarrhea, Abdominal pain, Liver and Kidney dysfunction, Hypertension, Tachycardia, Pulmonary fibrosis, Asthma, Immune problems, Hair loss, Rashes and much more (as you can imagine).

Sometimes diseases/disorders fall under a ‘multiple-pronged’ cause, meaning the causes of it stem from genetic, environmental, microbial and/or bacterial problems. Autism is a big one that falls into a ‘two-pronged’ cause category [American Journal of Biochemistry and Biotechnology, 2008] along with Fibromyalgia, Chronic Fatigue Syndrome, Lyme Disease and more. MTHFR is at the top of a list of 16 genetic defects for Autism. Another study showed 98% of children with Autism had one or both of the MTHFR gene defects (677 and/or 1298). A recent clinical study indicated that mothers with MTHFR who didn’t take folate during pregnancy were 7 times more likely to have an Autistic child than mothers without the MTHFR gene defect [Epidemiology, July 2011, Vol. 22, Issue 4, pgs 476-485]. Colon and gastric cancers also have key links to the MTHFR gene defects, just do an internet search on ‘MTHFR and colon cancer’ or ‘MTHFR and gastric cancer’ and you will find many clinical studies and articles on the subject.

More information on symptoms and treatments of MTHFR from Dr. Stephen Smith.

How can I get some relief from these kinds of symptoms? Check out a suggested methylation protocol.