The Role of L-Methylfolate in Depressive Disorders 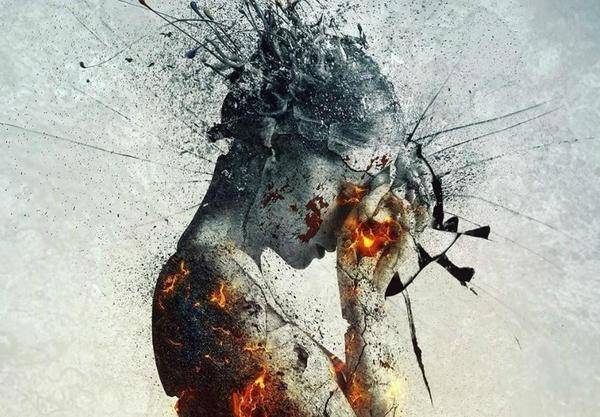 Major depressive disorders are one of the most common mental illnesses we see today and affects millions of lives every year. In fact, the National Institute of Mental Health estimates that nearly 17 million people above the age of 18 suffer from these disorders each year -- and that’s not including the nearly two million children.

Depression is an extremely serious condition. It’s far more than just feeling unmotivated and sad about life. People with depression feel this consistently with no relief. It affects their demeanor, daily activities, career, relationships, family, and so much more.

To add to the difficulties of these disorders, there’s no real “one-size fits all” solution or treatment for depression. Some will find relief with medication and some will find success with therapy, but others will struggle to find any help at all.

The good news is we continue to learn more about the illness and find new ways of possibly treating and preventing depressive disorders, allowing many to return to the higher quality life they’ve been missing.

One supplement that has been turning a lot of heads and raising attention is L-methylfolate. It’s actually been known for quite some time; however, it was recently discovered that some people might suffer from a mutation that damages the body’s process in producing L-methylfolate.

Depression can be experienced in a variety of ways, it may depend on the level of depression in the person. While most people suffering from depression will be grouped into one of two categories -- clinical depression and general depression -- but the different types can go much beyond that.

In fact, there are as many as seven different types of depressive disorders, and here is a brief explanation of each:

Situational Depression - a depression that is caused by a major life event or traumatic experience will often be diagnosed as situational depression. This could be the death of a loved one, getting fired from your job, relationship struggles, and legal issues.
Atypical Depression - don’t be too fooled by the name here. Atypical depression will be experienced when depression symptoms go away when something positive happens, only to return later.

As you can see, depression comes in many forms and there can be a wide range of people that are going through it without knowing, or without an official diagnosis.

It’s always important to keep an eye out for the warning signs -- both in yourself and in those you love -- so you can try to mitigate the effects or severity depression.

Depression and the Brain

While scientists are still unsure of a clear-cut reason depression exists, they have learned a lot from studying the brains of those suffering from it. There seem to be four major reasons that someone might experience depression -- stress, genetics, irregular biochemical reactions, and hormone imbalances.

There will essentially be three areas of the brain that will have an effect on depression -- the hippocampus, prefrontal cortex, and amygdala. Let’s take a closer look at each one:

When these three parts of the brain are affected by stress and increased cortisol levels, they can cause your body to function irregularly. The key to getting your body and brain back on track is in stabilizing your hormones and chemical reactions.

Where Does Methylfolate Come In?

Methylfolate, the active form of folate, is the only form of folate that can cross the blood-brain barrier. Although it doesn’t do so directly, it will assist the body in synthesizing dopamine, serotonin, and norepinephrine -- three neurotransmitters that regulate mood.
Methylfolate is often used as an add-on supplement to antidepressants, but can also be taken by itself to help regulate the body.
If you’re interested in trying methylfolate for yourself, it’s always best to check with your doctor first. When your doctor gives you the go-ahead, head over to our website and check our product line full of methylfolate supplements.
For beginners, try out our Beginner’s Bundle that comes equipped with methylfolate capsules, hydroxocobalamin capsules, non-methylated multivitamins, and Magnesium capsules. Of course, you can always contact us if you have any further questions!